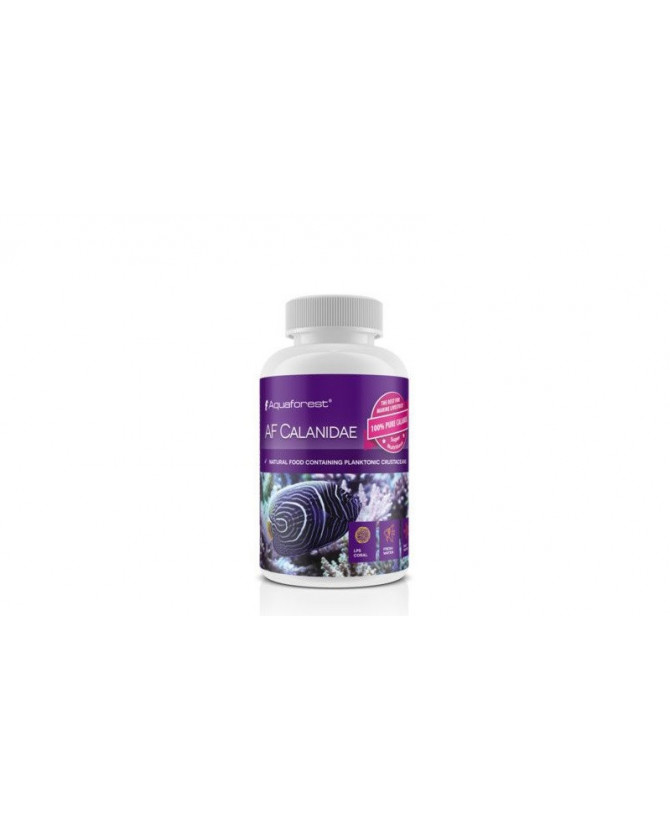 Request info about this product

Aquaforest was founded in 1995 and its first commitment is in the production of substrates and fertilizers for plants developed for zoos, private aquariums and for companies specialized in the cultivation of aquatic plants.

A couple of years later the production of own plants began; subsequently they also dedicated themselves to fish and corals. Subsequently, given the growth that it was recording, Aquaforest has seen fit to expand its production also to supplements, food and sea salt by exploiting the experience gained in the breeding and cultivation of fish and coral plants. In view of the high level that their products had achieved, they thought it was time to put them on the market and not use them exclusively for production purposes.

The Aquaforest product line was created to put at the service of all the knowledge and experience accumulated by the company's founders who know the pros and cons of marine aquariums and learned how to solve the problems they face and what to do for them. have a spectacular aquarium.

AF Calanus: A natural food containing planktonic crustaceans of the North Atlantic. This food is rich in amino acids and astaxanthin, which perfectly promote the normal development of marine fauna pigments. Thanks to the content of unsaturated fatty acids, among which, EPA, DHA and SDA Omega 3 and Omega 6, positive effects are obtained on the immune system of marine animals, especially on fish. If crumbled and impregnated, it is also possible to correctly feed corals with AF Calanus.

For more information, visit the official website of the manufacturer.